Justice Discourse in the Internet Age, Part 2: Social Justice as a Discourse of Legitimation

Posted on November 2, 2018 by Alastair Roberts 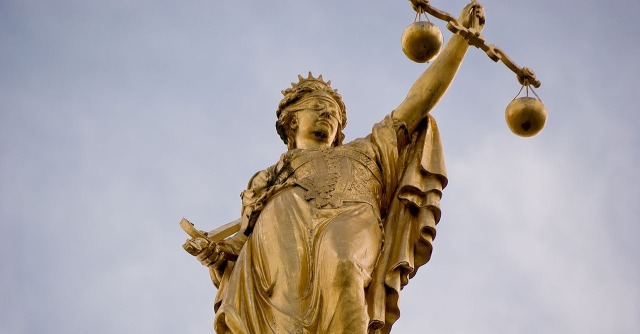 The Davenant Institute’s blog has just posted the second of my multi-part series on the subject of social justice discourse in the Internet Age (you can read the first page here).

In keeping with broader shifts in our public life precipitated by the rise of the Internet, this emphasis on diversity is largely a matter of language and ‘optics’: it privileges ideology, discourse, and the spectacle over concrete and material social change. As Crawford points out, it is one reason why the policing of language has become so pronounced in elite institutional life. The degree to which the diversity discourse is window-dressing for cultural elites is much less easy to perceive in the context of social media, where practically everything is window-dressing and it is difficult to pierce through the spectacle that surrounds us.

All this emphasis upon language, ideology, and institutional window-dressing fits right into the highly performative nature of identity in the social flux of the upper middle classes, where, as Crawford puts it, ‘one has to enact one’s social value anew each day.’ Masterfully playing the increasingly complex speech game of woke discourse has become a means by which aspirants to the upper middle class demonstrate their worth. The minefield of this discourse has also become a way in which the upper middle class can protect its boundaries. One of the prominent uses of the ideology and discourse of social justice, as it currently functions, is that of weeding out gauche and uncultivated persons, who have not mastered fashionable elite norms. And social media, in opening up a vast arena of mutual display in discourse, affords a realm for the cultural elites incessantly and competitively to perform their enlightened identities. It is important for us to consider why social justice discourse is all the rage at places like Harvard, but viewed with hostility in many contexts of poverty and social disadvantage, where people recognize that social justice discourse functions in no small part to pathologize them and to keep them out.

Alastair Roberts (PhD, Durham University) writes in the areas of biblical theology and ethics, but frequently trespasses beyond these bounds. He participates in the weekly Mere Fidelity podcast, blogs at Alastair’s Adversaria, and tweets at @zugzwanged.
View all posts by Alastair Roberts →
This entry was posted in Controversies, Culture, Ethics, Guest Post, Politics, Society, Theological. Bookmark the permalink.

3 Responses to Justice Discourse in the Internet Age, Part 2: Social Justice as a Discourse of Legitimation