The Politics of Sentinels

Posted on December 25, 2016 by Alastair Roberts 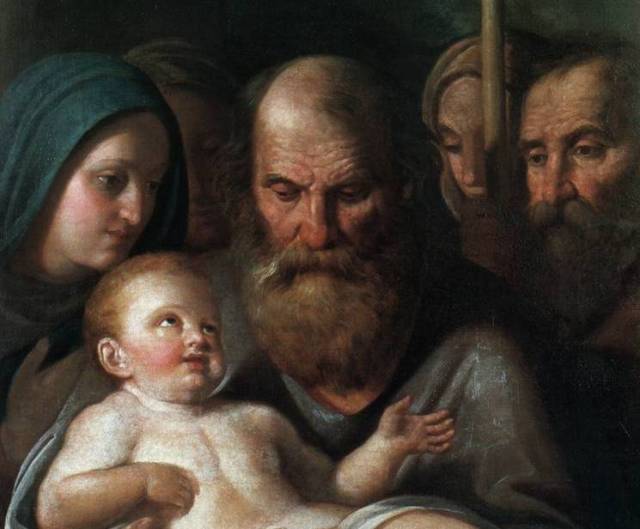 I’ve written a Christmas reflection over on the Political Theology Today blog.

Advent continually returns us to the posture of vigilant and expectant watchers, looking for the coming of Christ in our lives, communities, and world. Christmas calls us to spiritual perception, to be those who see the import of the signs when they appear, recognizing and rejoicing in them.

For many, Advent may be a time associated with the experience of doggedly waiting in the darkness of personal pain, abandonment, loss, or tragedy, eyes hungrily seeking out the smallest indication of divine arrival to relieve a terrible night. For others this Advent, the darkness may be a political one, anticipating a year with threatening and troubling prospects on the domestic and international stage. Wherever we find ourselves, Advent recalls us to our fundamental way of being in the world as Christians: to being an expectant people, a people who perceive the darkness as their eyes are ever watchful for the coming Light.

Every Christmas we are presented anew with a first century Jewish peasant infant, the great Sign of the world’s salvation. The Advent season connects the expectant waiting for the first advent of Christ with our expectation of his great and dread final appearance to judge the world and restore all things, and connects both of these Advents with the Christian expectation of Christ’s coming to our lives and communities. From the faithful watchers of the gospels and their evocation of passages such as Isaiah 52, we learn to recognize the latter disclosed in the sign offered by the former.