Pride and Prejudice and Thought in Our Hyper-Connected Communities 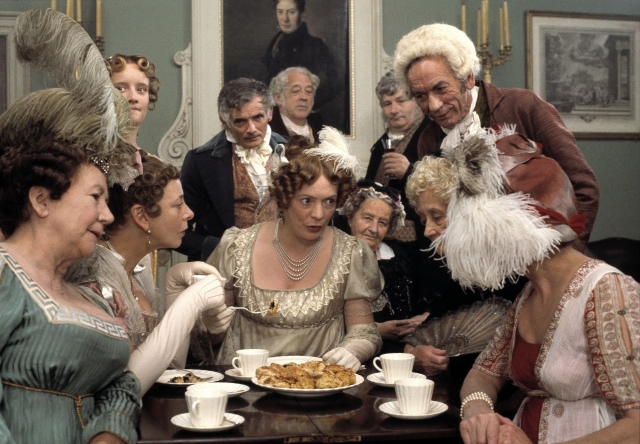 A guest post of mine has just been published over at Mere Orthodoxy. Within it I discuss the resemblance between common dynamics of discourse online and those described in Jane Austen’s Pride and Prejudice, using an article by William Deresiewicz as my starting point.

Austen insightfully recognized the manner in which our delight in tight-knit, pleasant, and agreeable communities—and in conversations marked by ‘mutual satisfaction’—renders us susceptible to deep distortions of communal discourse, knowledge, and judgment. When we are all so relationally cosy with each other, we will shrink back from criticizing people in the way that we ought, voluntarily muting disagreement, and will shut out external criticism, reassuring and reaffirming anyone exposed to it. In such contexts, a cloying closeness stifles the expression of difference and conversations take on a character akin to the ‘positive feedback loop’ that existed in Wickham and Elizabeth’s conversation, where affirmation and assent merely reinforced existing prejudices. In such contexts, communities become insular…, echo chambers of accepted opinion, closed to opposing voices.

The post is a very long one and Jake Meador prefaces it with another post explaining why Mere Orthodoxy publishes such long pieces, which complements my post from yesterday on the same subject.

Alastair Roberts (PhD, Durham University) writes in the areas of biblical theology and ethics, but frequently trespasses beyond these bounds. He participates in the weekly Mere Fidelity podcast, blogs at Alastair’s Adversaria, and tweets at @zugzwanged.
View all posts by Alastair Roberts →
This entry was posted in Controversies, Culture, Ethics, Society, The Blogosphere, Theological. Bookmark the permalink.