Posted on September 3, 2014 by Alastair Roberts 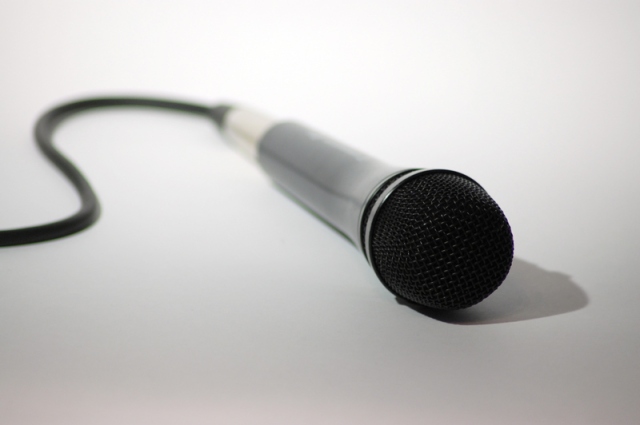 As I am taking a break from regular blogging, I won’t be commenting here. However, I will be reading any thoughts left below.